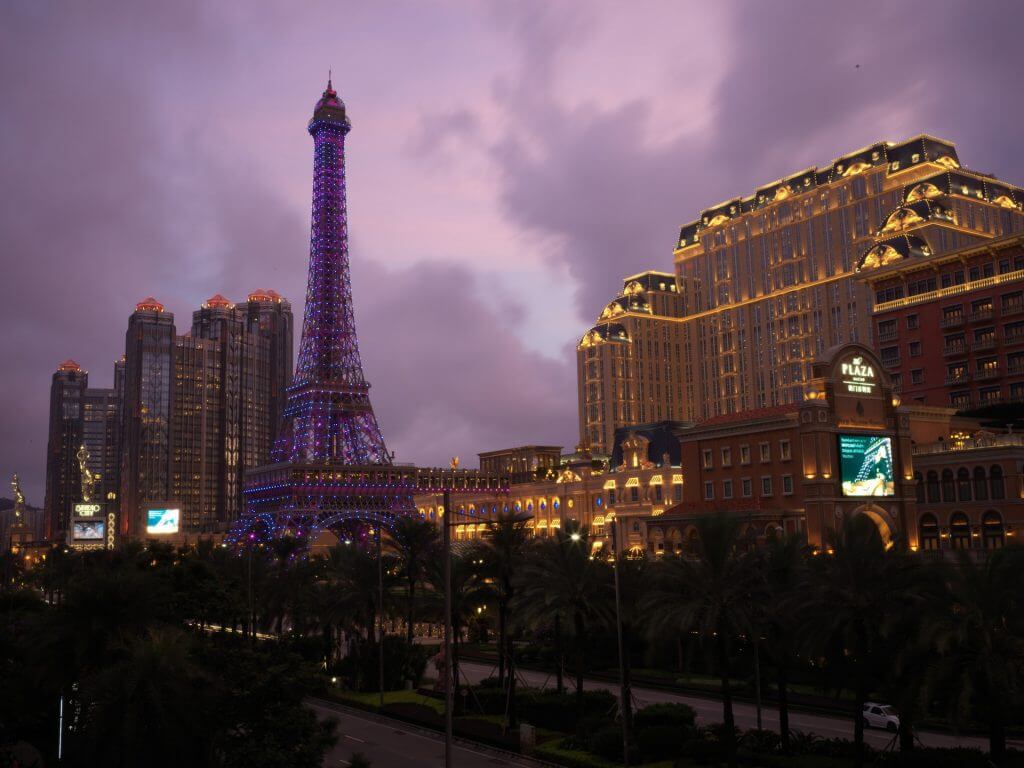 Denise Coates, an English businesswoman and CEO of bet365, made $338 million from sports betting last year. And that’s a lot more than she earned in previous years.

Coates inherited the business from her father, and she continues to increase its value. Now, with bet365 as the biggest sports betting provider in the UK, Coates wants to expand the family business on the NJ gambling market.

On June 19, bet365 and Hard Rock Atlantic City signed a deal. They inked the deal before Hard Rock opened for business on June 28.

Although they signed the deal, bet365 is still unable to operate in the US. Currently, the company is going through the approval phase, before it gets a license from the Division of Gaming Enforcement (DGE).

But that is just a part of their marvelous business strategy. Earlier this month, bet365 and Empire Resorts announced a deal. It will allow bet365 to run a sportsbook at the Resorts World Catskills casino in New York.

That makes the bet365 Empire’s second-largest shareholder. Consequently, with a possible New York gambling legislature, bet365 hits the jackpot. It is clear that the company is on its way to conquer the continent without even landing on its shores yet. Given the fact that the legalization of sports betting in the US will bring a lot of money to those who invest the first, there’s no surprise why bet365 is in a hurry.

It Runs in the Family

In 2000, Denise bought the domain name and built bet365 from scratch. But, before she took the business online, her father was already running sportsbooks.

Sir Peter Coates left the school at the age of 14 and went on to become a serial entrepreneur. In 1974, he pledged the chain of betting shops as collateral for a $19 million loan. It helped Denise expand bet365 to what it is today.

In this family business, Denise owns 50.01% shares. Sir Coates is the chairman, and together they own 93% of company shares.

The company remains the sole major betting operation that remained in the UK after the Gambling Act of 2005. Before starting the bet365 company, her father was best known as the owner of the Stoke City football club.