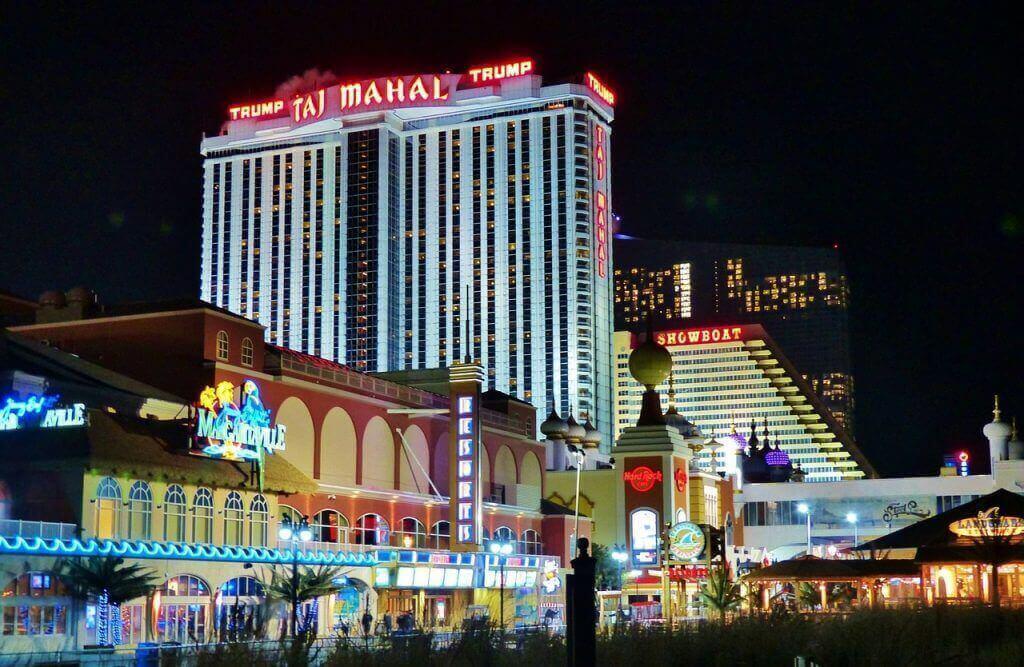 Throughout 2018, the revitalization of Atlantic City was a hot topic; and now, people are flocking to the Boardwalk once again. The awakening followed an economic boom, which was fostered by the NJ sports betting legislation.

While this has made many people highly excited and optimistic, there are unforeseen complications, which imply that the changes are in place for only a relatively short time.

Several events followed the boom of the NJ gambling market, including the legalization of sports betting, and the launch of the Hard Rock Atlantic City casino and Ocean Resorts casino. Consequently, there were record-breaking revenue reports from some of the casinos. Still, some experts believe that the public should be only cautiously optimistic.

Not everyone believes that the rapid expansion in the industry is detrimental to its success. Rummy Pandit, executive director of the Lloyd D. Levenson Institute of Gaming, Hospitality & Tourism at Stockton University, actually believes the opposite to be true.

He believes that the events, which have taken place during the launch of legal sports betting, along with the internet gaming expansion will eventually resolve in a new market share. Consequently, the new market outlook won’t favor all casinos. On the contrary, the new market will see less revenue due to the casino oversaturation.

Tony Marino, a local analyst, shares this opinion. In an interview with the Press of Atlantic City, Tony claims that the tourist demand will lag behind the casino supply expansion. He believes that the total, year-round demand may not be sufficient to keep all casinos profitable by as early as 2020.

It should be noted that there is no reason to rush to conclusions, as there are other things to consider. This year will most likely be a year for major casinos to expand to other countries, as the major revenue growth associated with sports betting made other states consider legalizing gambling as well.

Therefore, it’s much too soon to estimate what’s going to happen to Atlantic City’s scene. Once the neighboring states legalize sports betting, the majority of gamblers will gamble in their own states. They won’t need to travel to Atlantic City to place a bet. Then, having nine casinos may prove to be too much.