BetStars and the NBA: A New Sports Betting Partnership 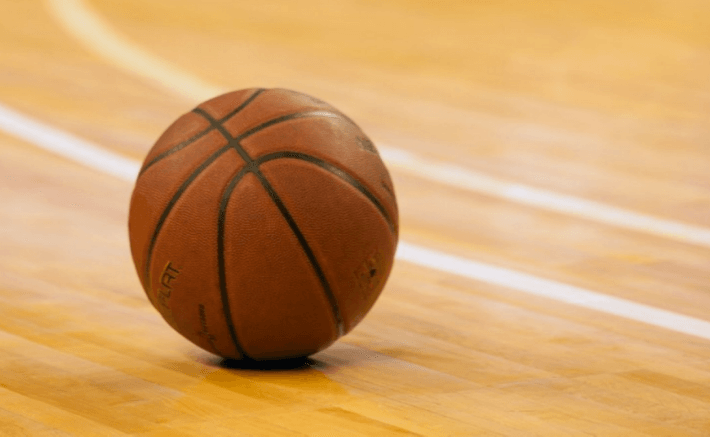 Executives of both parties assert there are many reasons to believe in the results of the partnership. Matt Primeaux, Stars Group Senior Vice President, and Scott Kaufman-Ross, the NBA’s Head of Fantasy and Gaming, disclosed their view on the partnership.

Primeaux states that the agreement allows the Stars Group to use official NBA data and league marks. They believe that the new data will provide a better experience for their clients. And Kaufman-Ross claims that the partnership is a clear success. The merging of NBA data and TSG expertise will lead to the creation of authentic fan engagement.

However, that’s just the second deal the NBA inked. Recently, the NBA is more interested in working with the gambling and casino industry. Prior to the PASPA decision earlier this year, the NBA was a strong opponent of sports betting. But after the decision—possibility to get as much as $4.2 billion from the sports betting industry—the NBA has changed its view. Currently, the NBA has partnered with MGM Resorts with a deal similar to the one with TSG.

Then again, it is well known that strategic partnerships are a regular occurrence in the corporate world. According to the legal sports report, 13 similar deals have been struck since May 2018. Among the partners, MGM has been the most active, making several major partnerships.

Knowing that Atlantic City plans to further invest in the casino business in 2019, it already seems like the following year is going to be a great year for business. Surely, it’s going to be even better for New Jersey sports betting.