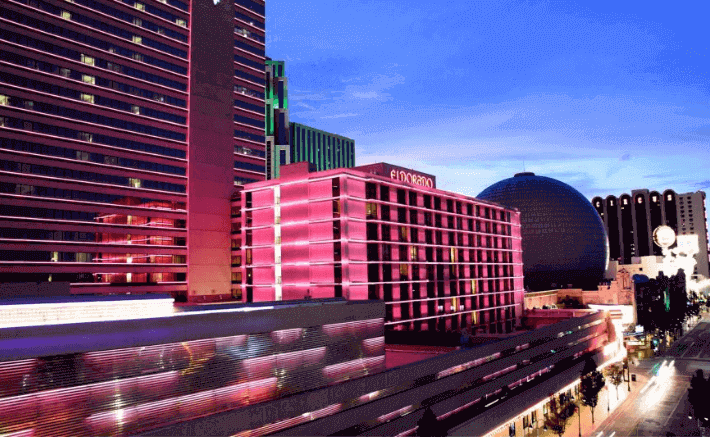 A new gambling superpower is on the rise, as Eldorado Resorts announced a partnership with Stars Group, the parent company of PokerStars. They signed a 20-year agreement, allowing TSG entry into the online gambling markets which Eldorado operates, while Eldorado gets a share of the TSG’s revenue from its affiliated operations.

It raised some public controversy about whether or not these two agreements conflict. But as Eldorado explained in a press release, William Hill consented to the TSG-Eldorado agreement.

William Hill remains the sole provider for Eldorado’s land-based retail sports wagering, and the British organization will participate in the economics of the Stars Group transactions. Also, William Hill gets access to Eldorado’s first and third skin for online sports betting in all states.

TSG gets an option on Eldorado’s second skin for online betting in each state. It also gets first-skin access in states where Eldorado has more than one property.

In financial terms, the partnership looks like this. For verticals operated by TSG under Eldorado’s license, Eldorado receives a revenue share which is undisclosed at the moment. At the same time, it receives $25 million upfront equity interest in TSG, an additional $5 million available if TSG exercises the first option.

With TSG invading another gambling lane, this partnership gives its portfolio a way better look.

But it’s not all strawberries and sunshine for Eldorado. Whether or not it survives the partnerships with these giants is a different matter. And as they say, life’s a gamble. Roll the dice, and let’s see where it takes us.