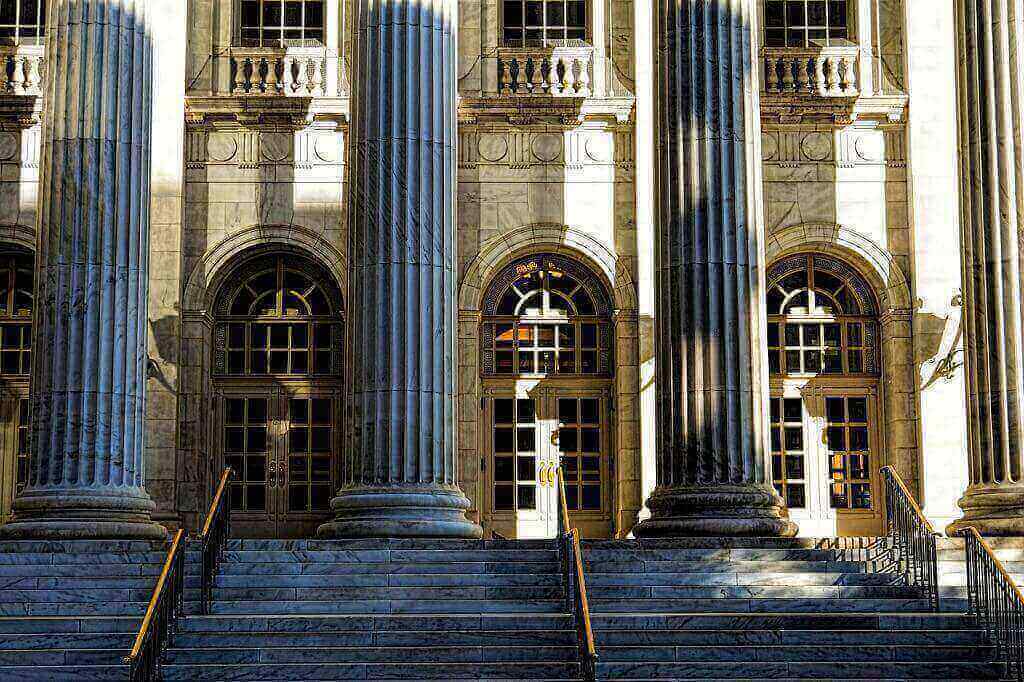 In October, William Hill filed a lawsuit against FanDuel, only to drop it a few months later. A short but explosive scandal followed the whole issues. However, it ended without a much-sought closure, since the involved parties didn’t reveal any additional information about the settlement. At least, nothing other than 2-page court documentation.

William Hill didn’t ask for a financial settlement. Additionally, it seems FanDuel won’t face any backlash. At least, not other than being the main inspiration for jokes in the NJ online gambling market.

The reason for the lawsuit was FanDuel’s unauthorized use of copyrighted material. The material in question is “How to bet guide.”

William Hill didn’t try to suppress the news. The press and social media went ablaze as soon as they heard the news. Moreover, the fact that they used another casino’s materials shocked the public. At least, For most, it proved to be a fantastic opportunity to unleash built-up criticism toward the FanDuel company.

Still, lawsuit’s resolution wasn’t clear from the start. Multiple scenarios could unfold. But, the thing worked in favor of FanDuel miraculously. The William Hill team quickly realized that pressing on the case would lead to more sympathy towards FanDuel.

After all, it would make the William Hill casino look petty. Despite the light treatment, FanDuel still did use the guide with William Hill’s customer support number. In the end, the FanDuel won’t feel any significant impact on their business.

The scandal is already subsiding. In all honesty, there were far greater transgressions in the NJ online gambling industry. It’s only a matter of time before the public forgets about this FanDuel stint.

There are bigger things in motion right now. The recent news of new games in online casinos for DraftKings and FanDuel’s announced online expansion is overshadowing petty scandals. No doubt, there are ups and downs, but 2019 is going to be an amazing year for online sports betting.