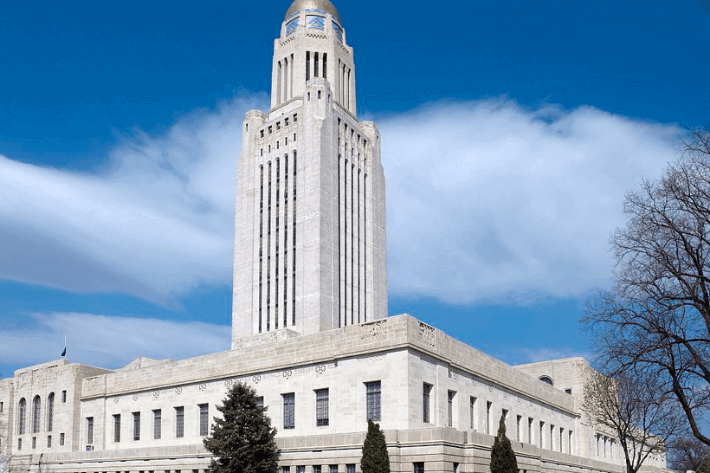 Nebraska Senators Lynne McNally and Tom Briese discussed the possibility of imposing new restrictions for future casinos in an attempt to regulate the industry.

With six existing racetracks and five applications pending approval within months of implementing the state’s new gambling bill, the concerned senators are looking for ways to curb the growth trajectory of the gambling industry and the spike in the number of online casinos.

As businesses are trying to capitalize on the new state law, senators are sketching out new legislation to be introduced in January.

“There really are multiple avenues that I could take in that regard. It could be an outright cap on the number, we could limit the number of casinos based on geographical proximity to existing casinos, or we might require a minimum number of races to be conducted at the tracks before they could be issued a license,” Sen. Tom Briese of Albino, said.

Senators worry that casinos might become as common as schools and churches if the state doesn’t intervene legally and protect its citizens’ money.

In an attempt to comply with what the voters have asked for but also serve the public interest, senators are looking into how many casinos is too many.

“They want the property tax relief that provides, and it’s really incumbent on us to see that the voters’ will is respected. And so, any cap or limitation in here, we want to make sure that that also is consistent with what the voters demanded. But again, also consistent with Nebraska values,” Briese added.

The voters in Nebraska took to the polls on November 3, 2020. They approved an initiative that allows casino gambling at six licensed horse race tracks statewide, with just over 65% of the votes in favor of the initiative. Ever since the law was introduced, it’s become apparent that additional regulations and tweaks are more than necessary to meet any possible issues as they arise. Whether the legislation will manage to keep pace with the development of Nebraska’s gambling industry remains to be seen.