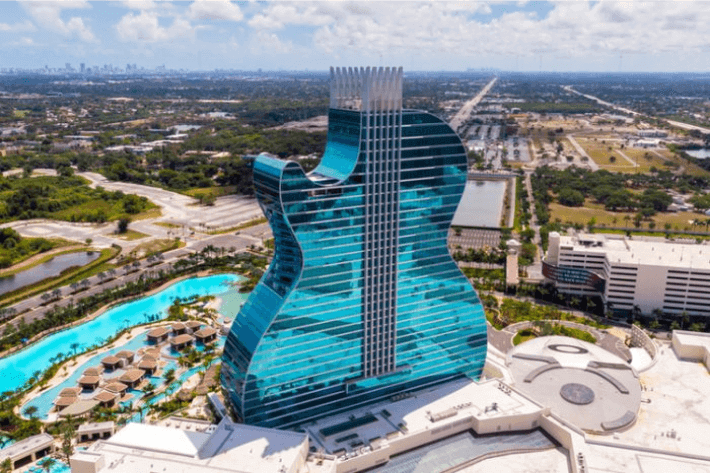 The plan received backing from Florida’s lawmakers in May following negotiations between Gov. Ron DeSantis and tribal leaders. However, the sports betting part of the deal still needs a seal of approval from the US Department of the Interior. It’s worth noting that Deb Haaland became the first Native American to head the department in March of this year.

Although sports betting in New Jersey, Pennsylvanian, and other states is overseen by tribal leaders, the plaintiffs in the Florida case are arguing that the plan violates the Indian Gaming Regulatory Act, which permits bets to be placed only on tribal lands. Furthermore, the lawsuit claims the plan ignores a state constitutional amendment from 2018 that requires voter approval for any gambling expansion.

“In an effort to circumvent this clear prohibition in the state Constitution, the 2021 compact and implementing law provide that a person sitting on her poolside lounge chair or his couch at home placing a sports bet through the tribe is ‘deemed’ not to be placing a bet that is otherwise illegal in the state,” the lawsuit states. “The 2021 compact unlawfully deems the bet to be placed on the tribe’s reservation, where the servers will be located. However, this is nothing more than a legal fiction belied by the fact that sports betting is still taking place outside the tribe’s reservations in a state where sports betting remains illegal.”

Moreover, the plaintiffs warn that if the law goes into effect, it would be damaging to their business model and would render them unable to compete with the Seminole Tribe on a level playing field.