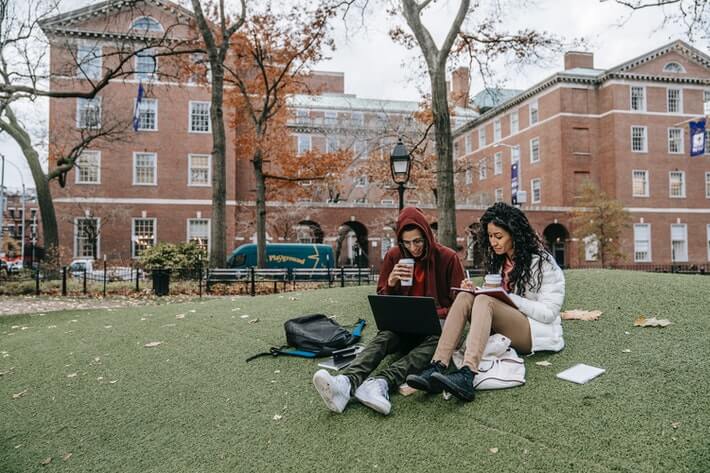 Several proposed changes to Illinois gambling legislation were discussed on April 28, including a measure to lift the ban on gambling on in-state college and university sports events.

Two other significant measures that the state lawmakers considered were a ban on “sweepstakes” machines (similar to video slots but not regulated by the state the same way) and legalization and regulation of certain i-gaming programs.

State Representative Mike Zalewski, one of the key proponents of the gambling expansion bill, which saw gambling legalized in Illinois, said that the initial ban was included in the law “at the behest of the universities” themselves. According to him, it didn’t work out.

“As sports betting becomes widespread in neighboring states, it would be easy for an Illinois gambler to travel to place a bet on an Illinois team. [Prohibition] reduces our marketplace and makes us less of a robust marketplace than we otherwise would be,” he said.

University of Illinois director of athletics, Josh Whitman, had a vastly different opinion. He began by saying that crossing the border is much “easier said than done.” According to him, one of the primary concerns – which led to the ban in the first place – is university athletes being in direct contact with someone who is betting on them.

Zalewski countered by pointing to his amendment to House Bill 849. The amendment allows universities to halt wagering on in-state universities or colleges for up to six months if there is “a reasonable belief that a player of that team has been influenced, has suffered mental or physical injury, or has otherwise been affected by a wager.”

Many more arguments were brought up, including one by William Hill’s head of government relations, Trevor Hayes. He pointed out that illegal gambling apps are widely available and facilitate betting on college athletes, as “no one has to drive half an hour to make a bet.”

The discussion was subject-matter only and thus ended with no votes cast.