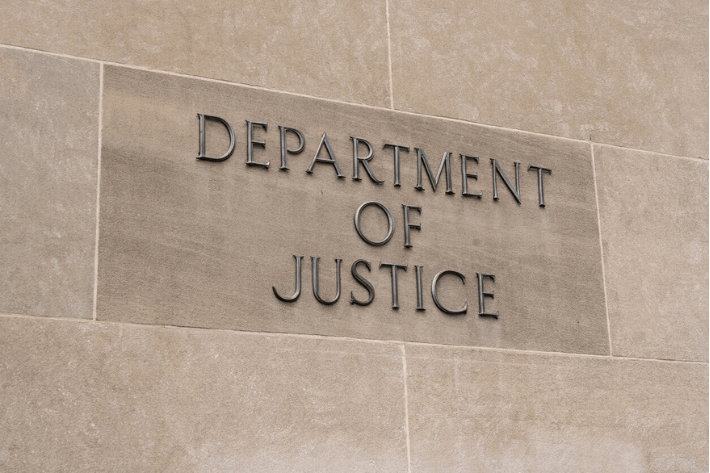 Twenty-seven attorneys general from across the United States have called on the Department of Justice to withdraw a legal opinion on gambling issued during the Trump Administration. This opinion expanded the meaning of the Federal Wire Act, otherwise applying only to sports betting, to include all gambling and make it potentially subject to criminal prosecution under federal law.

In September 2011, the DOJ published a formal legal opinion stating that any gambling activity outside of sports betting does not fall within the jurisdiction of the Wire Act. In November 2018, however, they reversed that opinion and came out with one declaring that the Wire Act’s provisions are not limited to sports wagering, and instead encompass all gambling.

The dispute between the DOJ’s last opinion and the will of those affected by it was further exacerbated when the US District Court ruled again that the Wire Act only applies to sports betting. The DOJ has already failed to meet a deadline set by the Biden administration to resolve the difference. Adopting the DOJ’s 2011 stance again would let players enjoy gambling across the country, instead of only playing online casino games and poker in New Jersey, Nevada, Delaware, and Pennsylvania.

In light of these events, New Jersey attorney general, Gurbir Grewal, said: “New Jersey’s legal gambling industry – and the many state services and programs supported by gaming revenue and tax dollars — would have been devastated in 2020 without online gaming. It’s time for the DOJ to lift the fog of ambiguity surrounding this important national issue, do the right thing, and rescind the opinion it issued in 2018.”

The attorneys general are now asking for the DOJ to formally revoke its 2019 memorandum, which adopted the 2018 opinion. In a letter they sent to US Attorney General Merrick Garland, they also note that President Biden publicly disagreed with the 2018 opinion and vowed to reverse it if he became president.