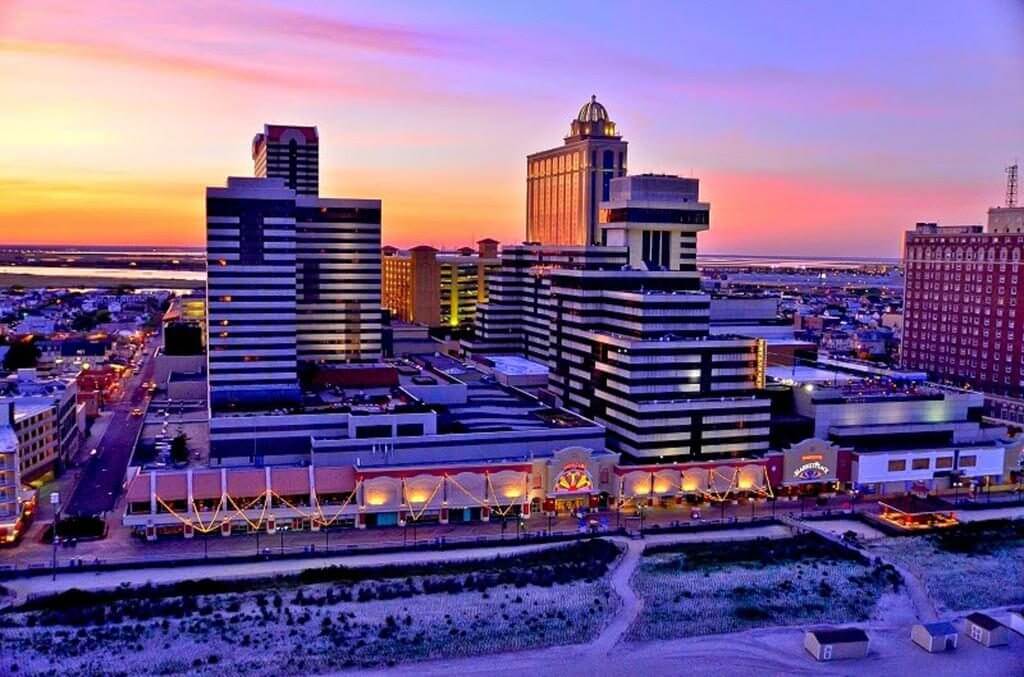 This week, the New Jersey betting scene is welcoming another major player among its ranks: Tropicana. After a successful petition in front of the NJ Division of Gaming Enforcement last week, Tropicana, along with the Hard Rock Atlantic City, received a license to open betting shops across New Jersey. Tropicana isn’t wasting any time either—the company will open its doors at 11:00 a.m. Thursday. Tropicana aims to enrich the newly formed New Jersey betting scene. The company was acquired last year by Eldorado Resorts, which quickly partnered with William Hill. William Hill is already well known in Europe as one of the oldest betting businesses from the UK.

Now William Hill dominates the European markets, but it has also ensured a piece of the American pie by partnering with Monmouth Park and Ocean Resort Casino, along with Tropicana. As we all know, a little bit of competition is always welcome in order for businesses to improve their products and services. The New Jersey government, apart from establishing NJ as a leader of US sports betting, is also nurturing a healthy competitive environment among various betting shops. Currently, there are nine betting businesses operating in NJ, including Tropicana, Golden Nugget, and Resorts Atlantic City. Tropicana is estimated to profit a great deal from their NJ–based businesses. Since the abolition of PASPA, New Jersey saw a boom of newly opened betting companies. In September, NJ betting businesses raked in $184 million in transactions and $24 million in revenue. On top of all that, bettors spent a total of $336 million in wagers in September alone. It’s certain that Tropicana won’t sit idly and watch as others take their piece of the pie. However, time will show how Tropicana will fair against the already established NJ operators.