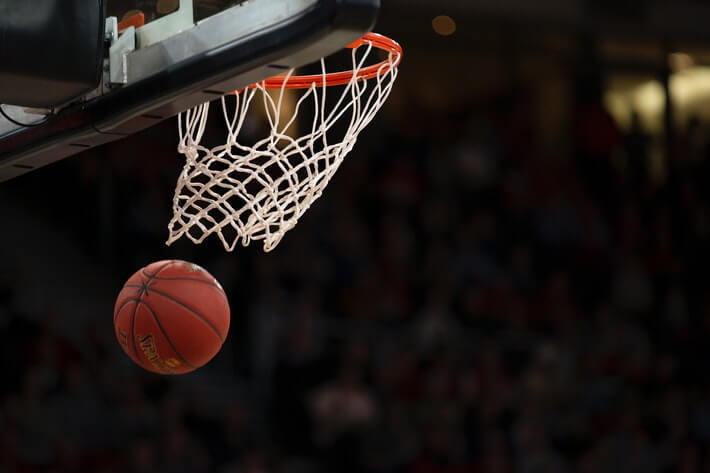 With a 156-3 vote, The Massachusetts State House voted “yes” on the bill that will legalize sports betting in the state.

After several months of back-and-forth, updating, and rewriting, the sports betting bill H 3977 has finally come to pass. The state of Massachusetts has been trying to legalize betting for well over three years, citing that people have always wanted to bet on sports but had no legal ways to do so other than traveling to one of the neighboring states. This way, betting will fall under Gaming Commission’s regulations, requiring punters to be 21 years or older and legal citizens of Massachusetts. It will also introduce a set of additional rules and safeguards to protect against problem gamblers.

“Some may say that this is bringing sports betting to Massachusetts. The fact is that our Massachusetts residents are already betting on sports. They’re either taking that short drive up to New Hampshire or to Rhode Island, where it’s legal, or they’re also going on their phones and using offshore applications, those sportsbooks, to bet, or they’re also going to a bookie,” Rep. Jerald Parisella, who chairs the Committee on Economic Development, said while outlining the bill for the House on Thursday.

“But what this does do is it brings it out of the shadows and into the light and makes it legal in Massachusetts,” Parisella added.

For others, it’s not just a matter of providing people with a legal, more direct way to place their sports bets. It’s also about fun. “People are allowed to have fun,” said Lynn representative Dan Cahill.

Fun or not, the opponents of this bill are now trying to leave college sports betting out of it. A move that, if it comes to pass, may significantly impact the potential tax returns of the sports betting bill. According to Parisela’s estimations, the state could see $60 million in annual tax returns due to betting legalization. Tax revenue on betting will be between 12.5% and 15%, depending on whether the bet was placed in-person or through a mobile app. Removing college sports betting from the whole deal could cut this revenue in half, down to just $25-$35 million.

At this point, hopes are that sports betting will launch by the end of the year in Massachusetts. It all still depends on Senate, which will look over the proposal later this summer.