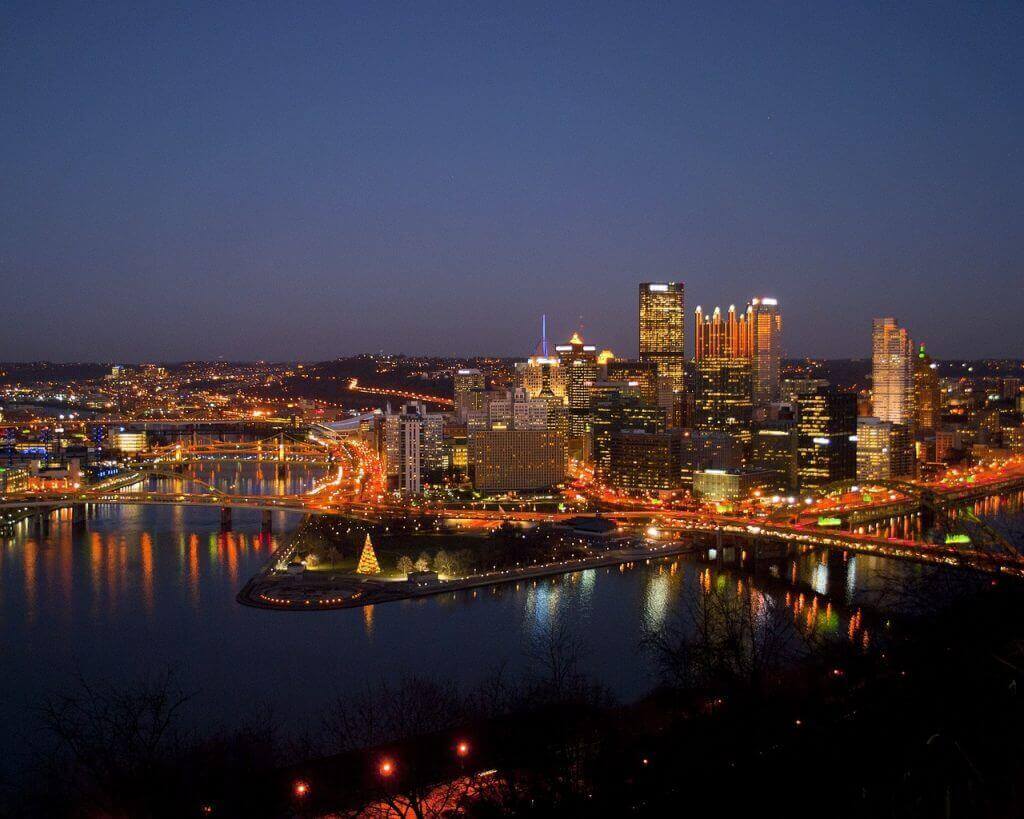 Paddy Power Betfair (PPB) is a gambling powerhouse on the NJ online gambling market. The company proved their capacity once again on Nov 30, when FanDuel sportsbook (owned by PPB) preemptively paid out all bets on Alabama to win the college national championship.

The major press in the US followed the story. It resulted in a huge ROI (return on investment), and an impressive amount of free advertising. It was a success regardless of Alabama’s performance. Certainly, inventive marketing strategies like these should come in handy as PPB prepares to launch in Pennsylvania.

PPB has a history of using marketing stunts, and most of them turn out to be highly successful, or at least useful enough to pull in plenty of free advertising.

In January of 2014, the company sponsored Dennis Rodman’s trip to North Korea. Rodman then gave the North Korean leader a few gifts, which lead to public outrage, and the company had to back out of the sponsorship.

Later that year, the PPB had another marketing stunt in Brazil. During the World Cup, they fabricated an image of a sign created in the Amazon rainforest. This move lead to an even larger public outrage than their previous stunt. However, it subsided after the discovery that a graphic designer had created the image.

In both cases, the PPB group gained an insane amount of free advertising from giants like CNN and the Financial Times from these endeavors. Now, the group is preparing to launch a FanDuel-branded sportsbook in conjunction with King of Prussia Valley Forge Casino.

The Outlook for the Valley Forge

Things weren’t looking great just a few months before the Valley Forge. With a 36% tax cut and a necessary $10 million licensing fee, things seemed bleak for the Pennsylvania casino.

Also, Valley Forge is one of the smaller casinos in the state. It’s surrounded by more notable competitors like Parx, SugarHouse, and Rivers.

However, things are about to change, as the PPB is going to plaster their brand all over. The unique marketing set-up should take form in various promos and offers, and experts expect that this is going to change the fate of Valley Forge.