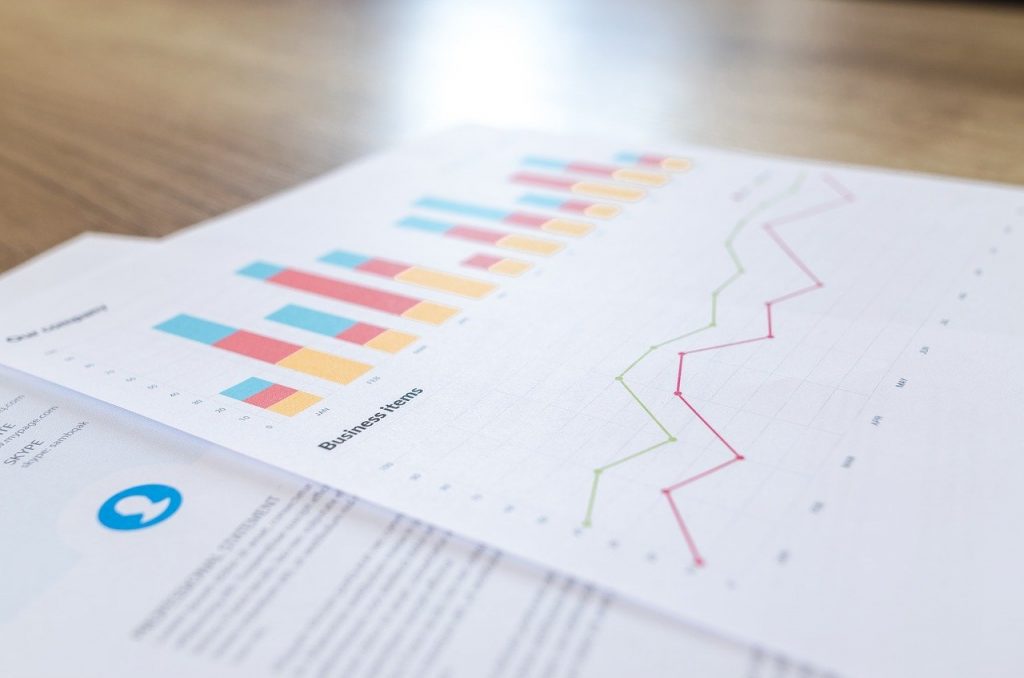 New Jersey sports betting is in full swing, and new sportsbook operators are launching their services almost every week. Just last week, BetStars became the eighth sportsbook operator in New Jersey. However, financial reports show that they are possibly a bit late to the party.

DraftKings was the first to launch, and its figures were quite higher than anyone expected. During its first month as a legal mobile sports betting operator in New Jersey, DraftKings’s revenue was almost $3 million (£2.3m/€2.6m).

Released figures show an astounding $95.6 million wagered in August overall, twice as much as the number of bets in July. Of that total, $74 million was wagered at brick-and-mortar sportsbooks, while a quarter of it, $21.7 million, was wagered online or via phone apps.

As for digital revenue, DraftKings made $2.97 million, while SugarHouse and playMGM, both launched in the final week of the month, made $103,000 and $49,600 respectively.

Land-based sportsbook operators earned nearly $6 million in revenue, with FanDuel’s Meadowlands Racetrack leading at $3 million. Up to $1.36 million was taken between its July 14 launch and the end of the month. All other casinos made less than $1 million.

Total gaming revenue in New Jersey during the month was $303.9 million, up by 24% since the same month last year. Internet gambling was up 17% year-on-year to $24.8 million.

New casinos opened in June, and with the addition of sports wagering options and online alternatives, the gaming industry experienced growth rates in July and August previously unreachable.

September results are probably going to form a completely different image about NJ sportsbooks because many operators have joined the race in the last month. Sportsbook operators now offer mobile gambling, and since NFL season began last weekend, revenue is going to soar.