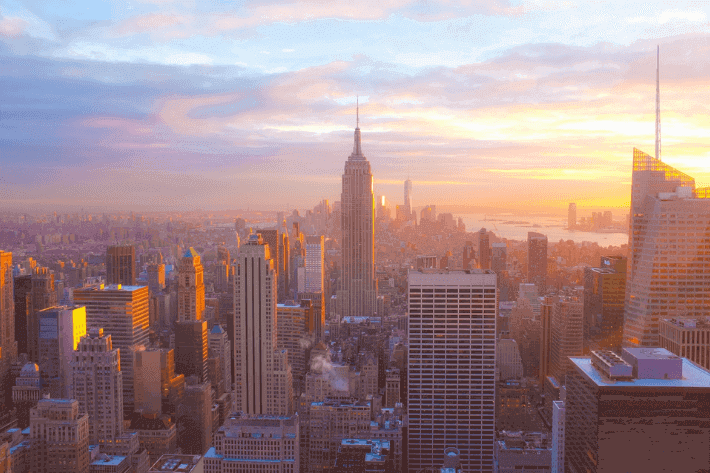 As part of the approved state budget for 2021-2022, New York lawmakers were set to legalize online sports betting on mobile devices on Wednesday. The New York State Gaming Commission will be taking proposals from up to two mobile betting operators during an application process that will start no later than July 1, 2021.

All accountability, bidding, and licensing will come under the NYS Gaming Commission’s jurisdiction. The winners will need to partner up with one of the state’s tribal or commercial casinos, so names such as Bet365, BetRivers, FanDuel, and DraftKings seem like early favorites in the running. Additional licenses may be awarded if the Commission “determines that such additional awards are in the best interests of the state.”

The application deadline will be 30 days from the Commission’s application request, and the winning operators will be selected within 150 days after the final application has been received. Officials are hoping to have everything wrapped up sooner, though. The anticipated process completion is presumably September 1, just in time to catch the start of the NFL season.

Each chosen operator will need to pay a fee of $25 million and accept a tax rate of 12% on all gross gaming revenue generated through its mobile sports betting platform. The licenses will be valid for ten years and will have a chance for renewal upon expiring.

The plan was initially proposed by the governor of New York, Andrew Cuomo, who wanted the regulation to be handled by the state-owned and operated New York Lottery. According to him, “New York has the potential to be the largest sports wagering market in the United States,” and the legalization of sports betting on mobile devices could generate as much as $500 million in annual revenue for the state’s sports and education sectors.

Per the initial plan, the NY Lottery would have been the one to take proposals from mobile betting operators, which would then subcontract the licenses to four sportsbook operators. In the end, the New York State Gaming Commission ended up being the regulatory body instead of the Lottery. Still, the final version of the legislation preserved most of Cuomo’s ideas, despite strong objections from the Democratic Party senators in New York.