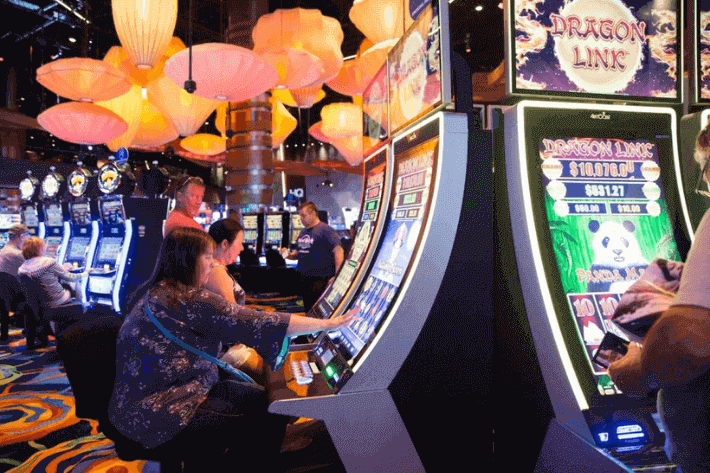 The new tax increase will hit any casino in the Atlantic City. Any casino pays an effective tax rate of 9,75% and for mobile bets the tax rate of 14,25%. According to the CRDA, the tax should be mandatory. The CRDA argues that it lost around $22 million as the Atlantic City rose from bankruptcy. And that’s a huge loss since sports gambling added $16,5 million to various banks of different governments in the state.

So far, CRDA made its money mainly from casino parking charges, while most remains in the pockets of casinos, PayPal casinos included. CRDA earns $3 per day and $5 per night, used for economic and community development in the Atlantic City. Also, CRDA should use its capital to support redevelopment projects. While CRDA is initially created to improve tourist visitation in the Atlantic City, the general public doesn’t think CRDA did enough.

However, everything changed when the New Jersey Office of the State Auditor came to establish whether the general public was right on the issue. And in the midst of casino controversies, PayPal casinos included, the CRDA did deliver. The Auditors found that CRDA isn’t appropriately allocating funds on the number of projects. A stunning example is a donation to the Miss America organization, where CDRA donated $4 million despite non-existing interest in the pageant.

The audit generated controversy, especially after the op-ed piece published in the Press of the Atlantic City. The public demands better management by the CDRA. Still, Robert Mulcahy III who chairs the CDRA disagrees, blaming the loss of the Investment Alternative Tax for the chaos in the agency. In December, more money will flow in the CDRA, and that means more money to be mismanaged.