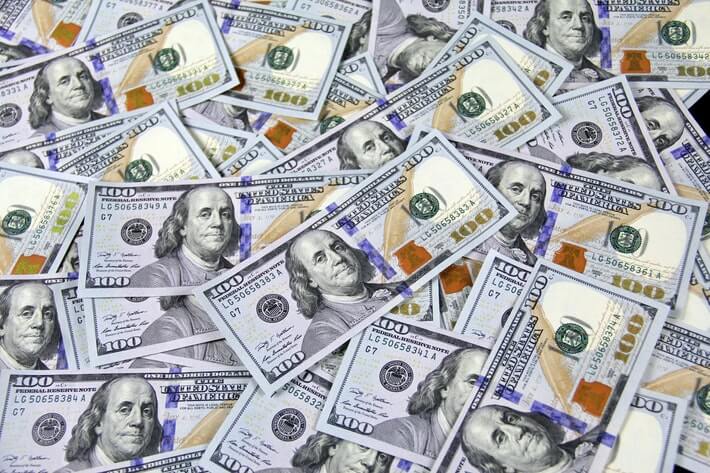 Michigan has proven to be a major success story for online gambling legislation. The state earned $25 million in revenue (from $300 million in total wagers) in just one month after online casinos officially started taking bets in January 2021.

“We knew there was going to be a big appetite for sports betting,” said Michigan Gaming Control Board Executive Director Rick Kalm. “We sort of anticipated that we were going to get this kind of response. So far, we’ve been really pleased to see the revenue we’ve been generating,” he added.

The key to Michigan’s success has been a very coordinated launch that managed to capitalize on the start of the Super Bowl season in 2021. Nearly all of the twelve licensed operators in Michigan launched their online betting platforms on the same day, leading to a massive influx of mobile bets just in time for the start of the biggest sporting event in the first half of 2021.

Another contributor to Michigan’s roaring success was the decision to model a large part of the legislation on rules established in states that already have legalized online gambling, such as New Jersey. “Those rules were already recognized by those platform providers because they’re already licensed in many of those states,” Kalm said.

Michigan legalized sports betting back in December of 2019. In-person betting started in March of 2020, less than a week before the Covid-19 outbreak stopped all casino and sports betting activities statewide. It took the better part of a year to properly set up online and mobile gambling properly, but the initial results show it was worth the effort. March numbers are yet to be finalized, but Kalm expects even more impressive results following the start of the NCAA Men’s Basketball Tournament.