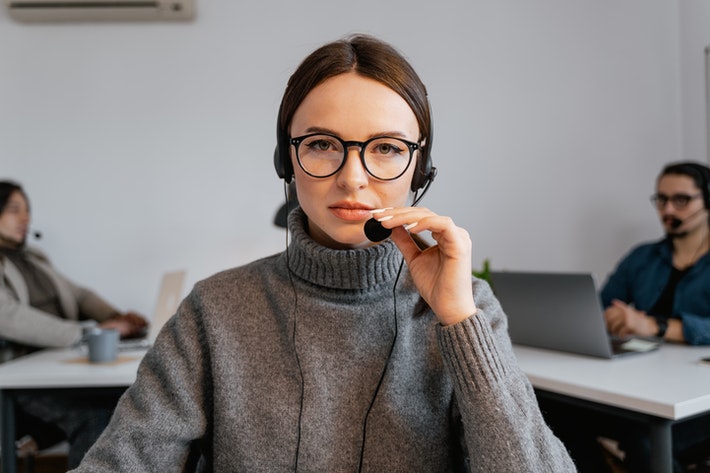 Legal online gambling became available to the residents of Michigan in January this year, and in February, the Michigan Department of Health and Human Services received 563 calls from people struggling to keep their gambling in check. That’s more than double the number of calls received in February 2020.

Online betting is getting traction in Michigan – the data shows that more than 100,000 people opened online accounts within the first week the gambling was legalized. By the end of April, there were almost $300 million in bets going through online betting applications. Another increase also quickly became apparent – the number of calls to the MDHHS about gambling-related problems.

Considering that last year in February, the number of calls was 213, the current number of 563 is problematic. Gambling Disorder Program specialist at MDHHS, Alia Lucas, says that the ability to place bets without leaving one’s house has made it easier for everyone to gamble, including those vulnerable to problem gambling. She also warns about the number of young people who gamble – which has also increased – and advises parents to talk to their children about addiction.

“The increased access is definitely a cause for concern,” says Lucas.

Since engaging in activities such as gambling requires self-control and being mindful of the time and money spent on it, it’s essential to impose some limits. These can include setting up the budget one can spend on gambling websites, which shouldn’t be any higher than what the person is comfortable losing. Playing at an online casino should be a fun pastime, and sticking to self-imposed limits ensures that gambling remains just that.

Lucas also points out that legal gambling applications allow for self-imposed restrictions to keep spending under control or even fully restrict access to some of these platforms. For those who feel they need help controlling their gambling, the MDHHS problem gambling hotline is available 24 hours a day and has counselors ready at all times. People can reach it through the MDHHS website or the number 1-800-270-7117.