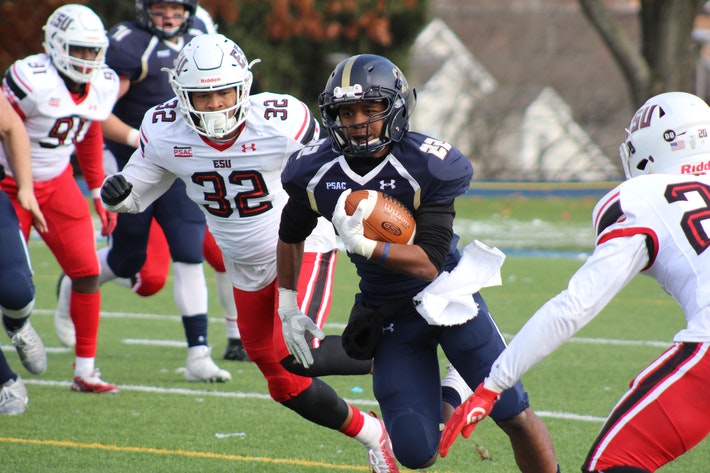 After much deliberation, the Senate and House of Delegates have come to an agreement regarding House Bill 940, a document representing the legal framework of Maryland’s future sports wagering regulation.

The House of Delegates introduced the initial document in February. It was then adopted with amendments by the Budget and Taxation Committee of the Maryland Senate in March and April. The key difference between the two versions is in the number of gambling licenses the state will issue going forward.

As per the new agreement, Maryland will issue 10 in-person licenses for sports betting to the state’s largest casinos, the Pimlico Race Course and Laurel Park horse racing tracks, and the stadiums of the Baltimore Ravens, Baltimore Orioles, and the Washington Football Team.

An additional 30 licenses will be offered to Maryland State Fair and various off-track betting joints such as restaurants, sports bars, bingo halls, and other establishments that want to offer on-site sports betting to their customers. This would be a competitive call for licenses; however, smaller businesses (with less than $3 million in annual sales or fewer than 25 permanent employees) would pay less for the license than the larger operators.

The compromise between House and Senate also affects the highly sought-after online and mobile gambling licenses, known as “skins.” Under the final agreement, as many as 60 different operators will compete for these highly profitable licenses.

Maryland is now “in a good place,” said Democratic Senator Craig Zucker. Zucker, one of the strongest proponents of legalized sports betting, also added that the plan is “very inclusive and transparent” and that it was a “collaborative effort with the House and all involved.” According to him, it will give Maryland “a good sports betting bill that will keep (it) competitive with other states while still having a meaningful small, minority, and women-owned participation.”