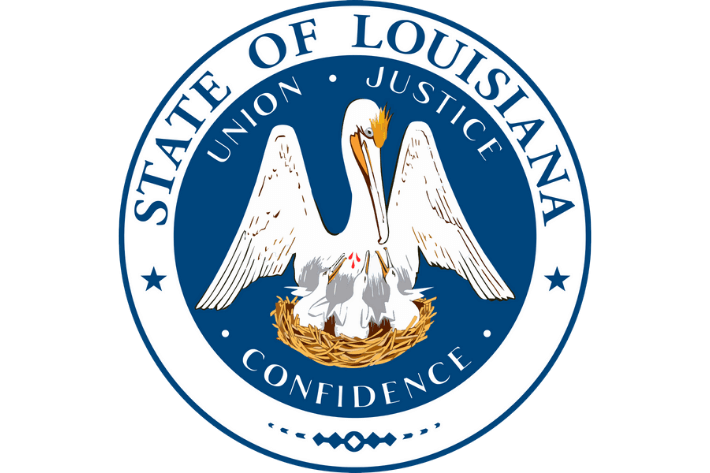 Louisiana is writing the final chapter of its journey to legalize sports betting after Senator Rick Ward’s bill passed out of the House Appropriations Committee on June 7. This is the last bill heading for Gov. John Bel Edwards’ desk that will soon be transformed into legislation outlining how the entire process functions. Ward’s bill lays out what percentage of revenue is going to different programs.

“I think it was really sort of an obligation by the legislature because it is something that our constituents voted in in such an overwhelming way that it was really on us to come in and figure out the best plan of action for all the rules and regulations,” Senator Rick Ward said.

The revenue is set to be distributed in the following way:

The remaining 60% (approximately) will go to the state general fund.

Following extensive debate, another bill drafted by Representative John Stefanski about tax and regulation was signed by the Governor. It allows 20 licenses to be given out to digital betting providers. The debate about whether betting should be available on phones and kiosks within restaurants and bars that already have a liquor license is still ongoing.

The language in the main regulatory bill, which is sponsored by Senate President Patrick Page Cortez, needed some cleaning up before going to Gov. Edwards. It was finally approved and signed by the Governor on June 9.

Louisiana is the latest in a long list of states moving toward legalizing sports betting online. That list also includes Arizona, Florida, and Washington. Meanwhile, in other parts of the country like New Jersey, online sports betting has been growing strong after being legalized in 2018.