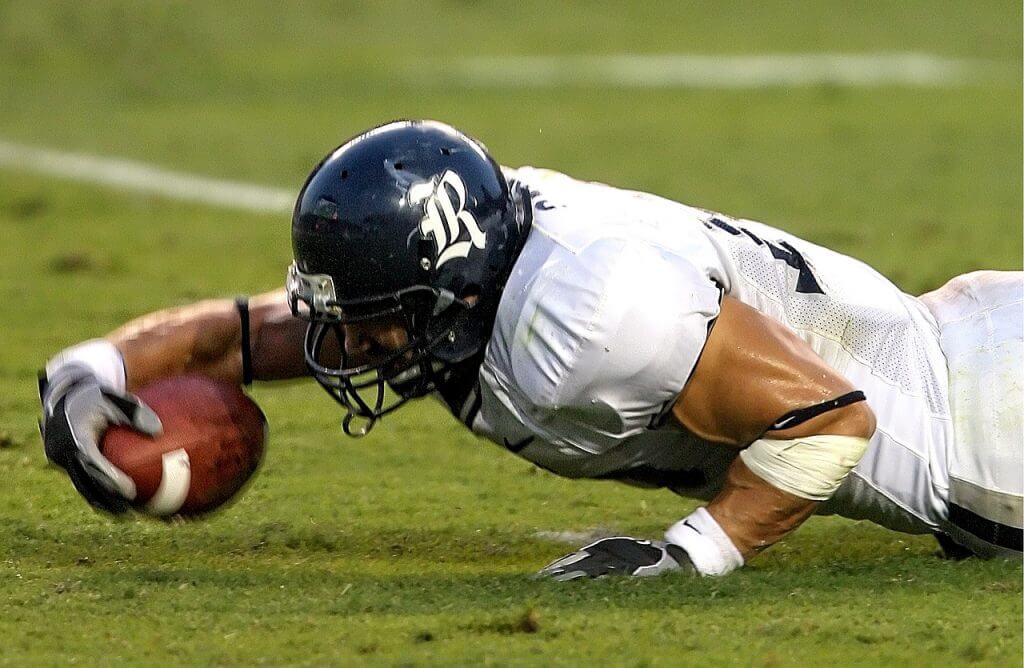 Golden Nugget and Caesars, two of the most notable names in the NJ casino community were fined last week for taking illegal bets. The New Jersey Division of Gaming Enforcement (NJDGE) has discovered some irregularities with their sportsbook. Allegedly, both casinos were accepting illegal sports bets in September of 2018, with fines catching up to them last week. This is the first instance where the DGE was forced to take legal action against the offending casinos.

One Match Changes It All

As was already known, the NJ sports betting laws prohibit betting on college football. However, this didn’t stop Caesars from taking bets on September 10th of this year on the college football game between the Rutgers Scarlett Knights and the Kansas Jayhawks. However, the officials at Caesars acknowledged the error right away and made a deal with the DGE to pay $2000 in fines.

In a completely separate and unrelated case, the Golden Nugget suffered the same fate when they accepted ten bets from unknown punters in college football. The punts in question also took place in September 2018 and due to the anonymity of the bettors, they weren’t subject to refund. However, the Golden Nuggets were fined only $390, an amount that is equal to the potential winnings of all ten bets together.

As you may or may not know, betting on college football is still illegal in the Garden State. However, the fines issued won’t make for a huge setback when it comes to industry giants like the Golden Nugget and Caesars. For what it’s worth, both offenses were probably the result of a mistake, since both casinos operate their sportsbooks from Nevada where college football betting is legal. The games may have been mistakenly fed into their NJ based system due to a system error. However, officials from the DGE point out that any offense, whether deliberate or not, will be taken seriously.