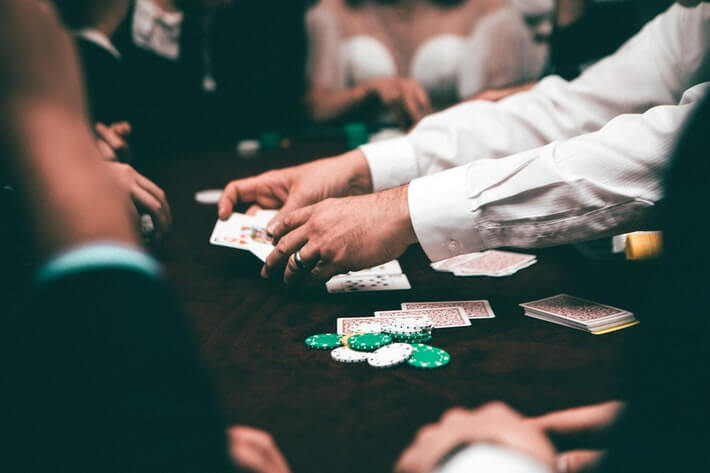 The Alabama State Senate has voted 23-9 in favor of the legislation that would allow residents to decide whether to have casinos and lottery in the state. However, the vote still needs to be confirmed by the House of Representatives.

The bill proposed by Senator Jim McClendon from Springville passed with more than 21 votes required after the Alabama Senate refused the original proposal only five weeks earlier. The Senate accepted McClendon’s bill after adding the option for voters to decide if they want casinos besides the state lottery. The bill now makes room for six casino locations, which senators approved. If it passes the House, the bill is expected to get on the ballot in the November 2022 election.

Four of the locations that the bill proposes are the state’s greyhound tracks in Mobile County, Macon County, Greene County, and Birmingham. The other two locations proposed are Houston County and either DeKalb or Jackson County, with rights given to the Poarch Band of Creek Indians to make the final bid.

To facilitate and regulate gambling within the state, a state gaming commission would be formed. Alabama’s governor would have to reach an accord with the Poarch Band of Creek Indians that would allow them to offer a complete range of typical casino games in their resorts. Their establishments at Montgomery, Wetumpka, and Atmore currently offer only electronic bingo.

If the legislation passes, Alabama will join other 45 states that already have state lotteries.

“Our people are driving across state lines to gamble and purchase lottery tickets, and those neighboring states are collecting the revenue and reaping the benefits straight from the pockets of Alabamians. This is revenue that can be used to finance countless desperately needed projects for our state and improve the quality of life for those who live here,” said Alabama’s senator Del Marsh after the vote.

The revenue that the lottery would generate would fund merit-based college scholarships. Casino and sports-betting revenues would go towards rural and mental health care, high-speed internet infrastructure, and other vital projects.

The legislation should also see the state sale tax on groceries drop from 4% to 2% in 2023. The tax has an additional clause that would reduce the percentage to 1% if revenue exceeds $297 million after 2024. The levy would also be phased out for the year in which the amount surpasses $396 million.

Senator Del Marsh is optimistic about the bill passing in the House, with Alabama’s citizens having the final word afterward.