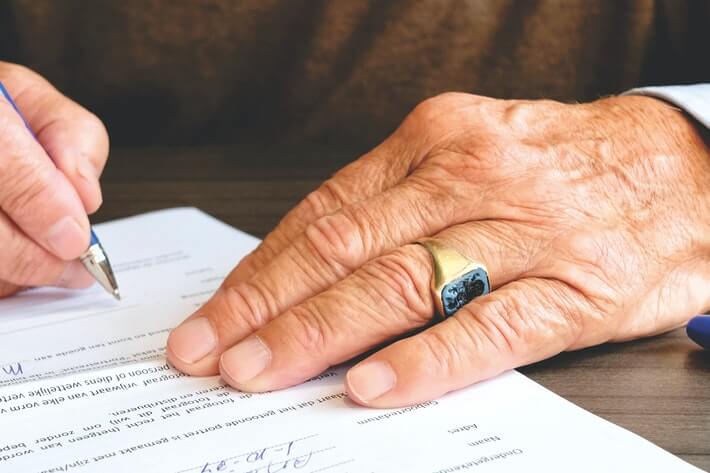 Florida is one step closer to legalizing sports betting after the state’s legislature ratified a new 30-year gambling deal between Gov. Ron DeSantis and the Seminole Tribe.

The Florida House voted 97-17 and the Senate 38-1 in favor of the deal. The agreement is still waiting for federal approval and won’t take effect until October the 15th at the earliest.

Under the deal, the Seminole Tribe will be in charge of sports betting and get to offer craps and roulette at its casinos for thirty years. Their Hollywood reservation will also become home to three new casinos. In exchange, the tribe will make annual payments to the state of at least $500 million.

“This is going to bring in billions of dollars that we could use however we want to — either to plug budget holes or to work on education or health or more resiliency or more septic to sewer or making our beaches ready for hurricanes,” State Senator Travis Hutson said.

Senator Lauren Book believes the deal will “bring jobs” to the community and help boost the local economy. Gov. Ron DeSantis, the man who originally brokered the deal, issued the following statement:

“The breakdown of the 2010 compact has denied the state of Florida any revenue derived from the Seminole Tribe’s ongoing gaming operations — including what is the most profitable casino in the United States, located in Hillsborough County. This changes today. With this new compact, the state will now see a large stream of reoccurring revenue to the tune of billions of dollars over the next few years.”

The agreement could still face legal challenges before getting federal approval. The anti-gambling group, No Casinos, cited a 2018 constitutional amendment according to which only voters can approve sports betting. But the agreement’s proponents argue that the Legislature is within full rights to authorize sports betting handled by the Seminole Tribe. It’s safe to assume that the sports betting establishment is keeping a close eye on the latest developments in this story.