FanDuel Solved a Dispute by Paying Out a Crafty NJ Punter 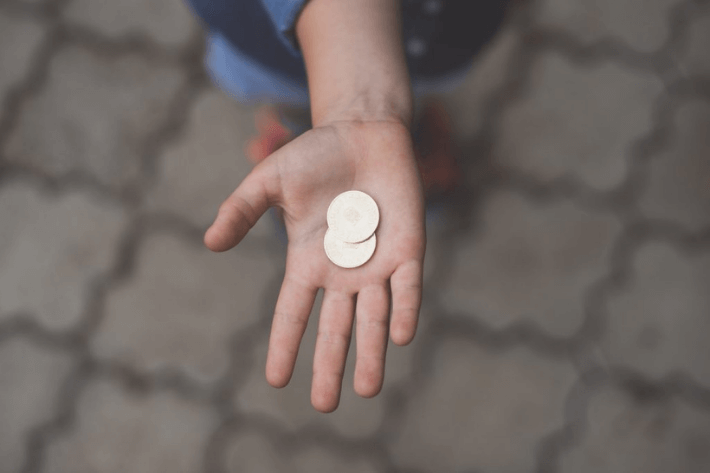 New Jersey sports betting is still not yet in full swing. If that wasn’t clear before, it’s definitely clear now that FanDuel has had to pay out an unrealistic bet due to an obvious administrative error. Namely, a NJ punter got a payout of $82,000 by winning a dispute with FanDuel Sportsbook on a disputed $110 bet!

The FanDuel sports betting company will pay Anthony Prince from Newark the full payout on 750-1 odds as promised. On Sunday, the long odds were mistakenly generated in the final moments of the Denver Broncos–Oakland Raiders game.

Initially, the company refused to pay the bettor out from the Meadowlands Racetrack, claiming it isn’t obligated to do so. But after consulting with state gambling regulators, FanDuel changed its decision.

The issue occurred as Prince made his bet right before the Broncos scored a winning field goal. FanDuel claims that the error was in giving a bet ticket with astronomical odds, as a 36-yard field goal had an approximate 85% chance of success. The system should have calculated Prince’s odds at 1-6, meaning that a bettor had to wager $600 to win $100. However, an unpleasant surprise was waiting for Prince when he went to collect his winnings from the FanDuel Sportsbook.

Negative Publicity Did the Trick

At first, they didn’t want to pay Prince out. Then, the DGE investigated whether or not they should pay Prince the full amount. At present, they’ve agreed to refund the amount, as well as provide other benefits to Prince. With an explosive rise in popularity and pending legislation across the US, the dispute had to be solved.

The major selling point among NJ gambling supporters was the thought that the possible winnings would be protected and regulated by the DGE. FanDuel will also give away another $82,000 this weekend, giving $1,000 a piece to 82 randomly selected customers. A great marketing move, right after a horrible one.