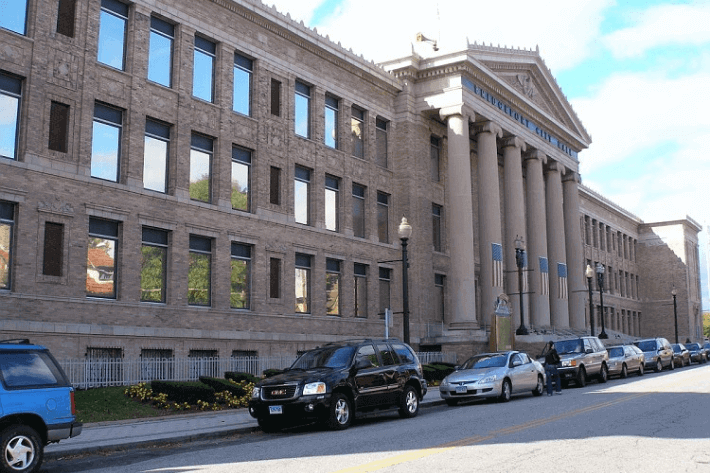 A deal struck between leading American sportsbooks and Native American tribes is paving the way for sports betting in the state of Connecticut. DraftKings partnered with the Mashantucket Pequot Tribal Nation that operates Foxwoods Resort Casino, while FanDuel teamed up with the Mohegan Tribal Nation and their Mohegan Sun.

The betting industry giants are set to operate both brick-and-mortar and online sportsbooks at the two facilities. The news comes after the casinos’ tribal owners reached an agreement with Governor Ned Lamont in March, which officially brought online gambling to Connecticut. The deal was followed by the introduction of new legislation that enables the two tribes to secure licenses for their sportsbooks.

“Getting this launched is an important piece, not just for Mohegan Sun, but for the state,” said Rich Roberts, the president of Mohegan Digital.

The state lottery commission has also announced plans to create its own sportsbook but is yet to release any information about future partners. Meanwhile, DraftKings and FanDuel will be able to offer daily fantasy sports after the new law finally legalized DFS in Connecticut.

Connecticut is hoping to launch sports gambling by September, but the final decision is up to the US Department of the Interior’s Bureau of Indian Affairs. Before wagering can begin, the Connecticut Department of Consumer Protection also needs to create the regulations. Among the many regulations required are those concerning safe gambling and gambling addiction. According to the latest statistics, the Covid-19 pandemic exacerbated problem gambling.

When it comes to the distribution of revenue, the casinos and the state agreed on a tax rate of 18% in the first five years for casinos and 13.7% on sports betting. The tax rate was the main sticking point during the lengthy negotiation process. While the Mohegans accepted a 20% tax rate, the Mashantucket Pequots demanded a lower rate of 18%. The final deal involves a gradual increase after the first five years.