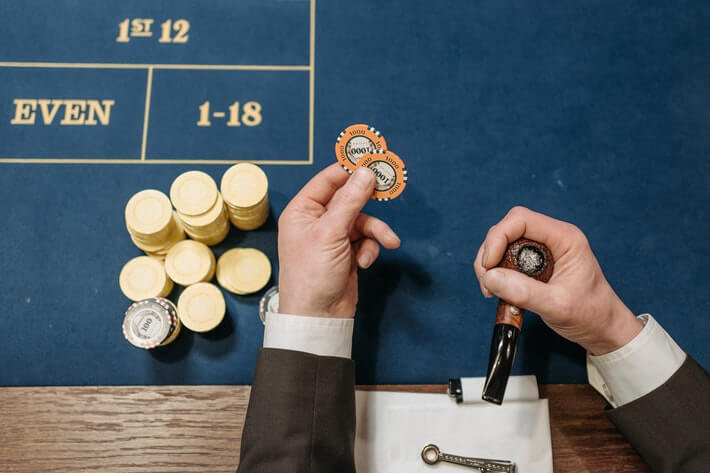 Lamont’s signature was expected: The governor already stated that he would sign the bill if it gets the necessary support from the Senate.

“By signing this bill into law, Connecticut is now on the cusp of providing a modern, technologically advanced gaming experience that will be competitive with our neighboring states and positions us for success into the future,” Lamont said.

The bill was sent to the Senate by the House of Representatives and passed it on May 26, by a vote of 28 to 6. Three Democrats and three Republicans voted against it, claiming that the legalization of online gambling will cause CT citizens to suffer from problem gambling.

It’s estimated that this online gambling bill will open the doors for $30 million in revenue in the next fiscal year, with the potential to bring in $83 million per year by 2026. The tax rate will be 18% for the first five years and 20% for the five years after that.

When Will Online Gambling Start in Connecticut?

The bill authorizes just the Mashantucket Pequot and Mohegan tribes to offer gambling services online. Before they can start doing it, however, the compact between the tribes and the state has to be changed, and the changes have to be allowed by the US Department of the Interior. Secondly, the tribes will only be able to provide online gambling services outside of their lands. For now, there’s only “room for just two poker sites in CT to kick things off.”

The new bill is also beneficial for the Connecticut Lottery Corporation, which will now offer online games, but not poker.