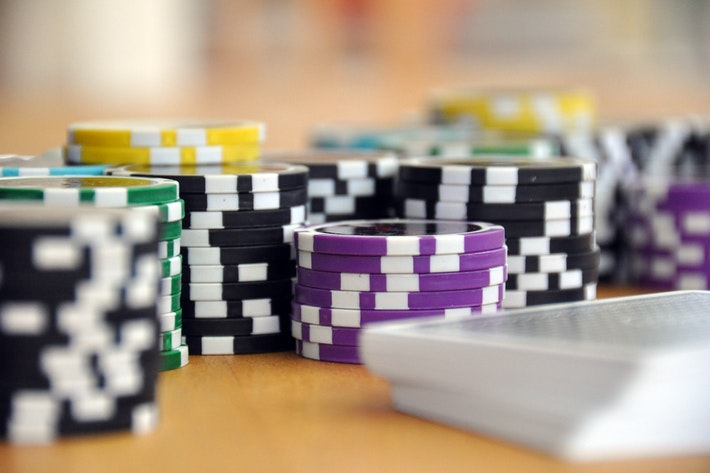 A gambling package consisting of three new bills is being evaluated this month. If it comes to pass, it could raise more than $500 million for various state programs from online casinos and other gambling venues.

The bills, which are all revisions of previously passed bills, are aimed at regulating the lottery, casinos with online poker, and the rest of the gambling industry in a way that could benefit the educational system – specifically, the lottery bill by Sen. Del Marsh, R-Anniston. Also known as Alabama Education Lottery Act, the newly proposed version would see all net revenue into scholarship programs. Students attending either two-year or four-year colleges would be covered by it, but that’s not all. Student debt is still a hot topic, and with this proposal, it would be easier to pay it off, as long as the graduates benefiting from it remain in Alabama after getting their diploma.

It’s quite a bold proposition since the originally passed version allotted just 50% of the net revenue to the program. In both versions, half of the funds would go to the Education Trust Fund, split 70-30 between K-12 and higher education. But, how much money would that be, exactly? Since the lottery is regulated in 45 states, the Legislative Services Agency said the new bill would raise up to $280 million a year. Accompanied by the other two proposals in this gambling package, the grand total floats between $500 million and $700 million. These funds would then be used to improve health care, mental health care, internet access across America, and various other state programs. In short, gambling could lead to considerable public benefit for Americans.

However, there wasn’t enough support for the proposal at last week’s meeting of the Alabama House of Representatives. Both Republican and Democrat parties kept pushing for their version of the bill, with a lot of finger-pointing at who’s stalling the decision.

There’s just one day left for passing the final decision on the bill, with the final part of the 2021 legislative session scheduled for May 17.